Everybody Has Forgotten How Radical this Biblical Passage Is

Jesus said to his disciples:
“You have heard that it was said,
You shall love your neighbor and hate your enemy.
But I say to you, love your enemies
and pray for those who persecute you,
that you may be children of your heavenly Father,
for he makes his sun rise on the bad and the good,
and causes rain to fall on the just and the unjust.
For if you love those who love you, what recompense will you have?
Do not the tax collectors do the same?
And if you greet your brothers only,
what is unusual about that?
Do not the pagans do the same?
So be perfect, just as your heavenly Father is perfect.” Matthew 5:43-48

This passage, one of the antinomies in Matthew, just changes the entire purview on suffering. It’s thoroughgoingly amazing.

Contrast the Gospel passage with 1 Kings 21:17-29, where Elijah goes and delivers this prophecy to Ahab. When Ahab gets the prophecy, he breaks down.

And of course, the whole idea is strict justice will be exacted for this terrible injustice you have perpetrated.

And now we hear Jesus literally turning everything on its head – in two ways.

The most radical thing that defines the nature of God is that he loves his enemies. Even his enemies he loves unconditionally.

So, our objective is to try to move, to be perfected as it were, ever more closely toward the Father who loves his enemies and loves them even unconditionally. 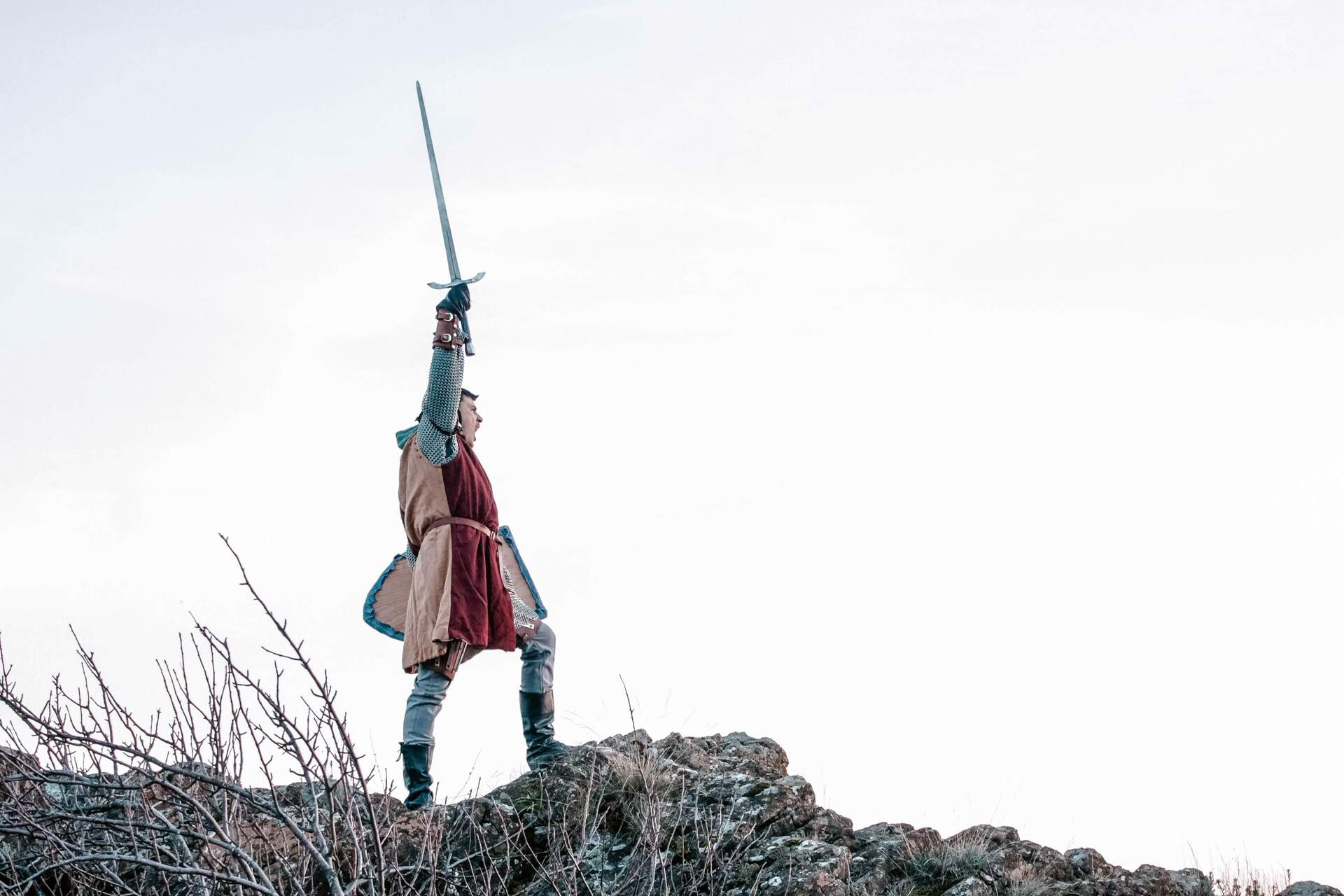 See How Jesus Stands the Idea of Suffering on Its Head

In the Old Testament viewpoint, even up through the time of Job suffering really is about God’s punishment of sin in past generations.

All of a sudden, Jesus says, no, that’s not it. “He causes his rain to fall on the just, as well as the unjust.” This is earthshaking. This is like taking an entire dyadic worldview and turning it upside down. And then he says “He causes his sun to shine, good things to happen on good, as well as evil people.” And of course, people are going, “This cannot be the case.”

And then Jesus tops it all off again with saying, in this consists the ultimate perfection of your heavenly Father, that he causes even good to happen to people who are evil.

He actually loves his enemies, and so he encourages us to pray for our enemies and to do good for those who hate us.

You look at that and the image of God has changed significantly. Jesus is superseding that, as it were, the “justice at all costs” view of God, the lex talionis, and is superseding it with the notion of God is unconditional love, Jesus himself as the unconditionally loving Son, and of course, the commandment to love as superseding an eye for an eye and a tooth for a tooth.

Truly, the good news for us, all of us who are imperfect. But of course, the challenge is to follow and be perfected in that love as we try to move through our lives.