How Can I Have A Higher Level of Happiness At Work

by Jim Berlucchi
Reprinted with Permission from Faith Magazine

In the last column I cited three means to higher happiness at work – intimacy with God, self-possession (keeping control of your own happiness), and practicing virtue. Let’s add one more:

Plato famously defines the virtue of justice by likening it to the ideal or good city, the kallipolis. The citizens make the city just or unjust. And guess how? By either doing or not doing their respective jobs. “Each person must practice one of the pursuits 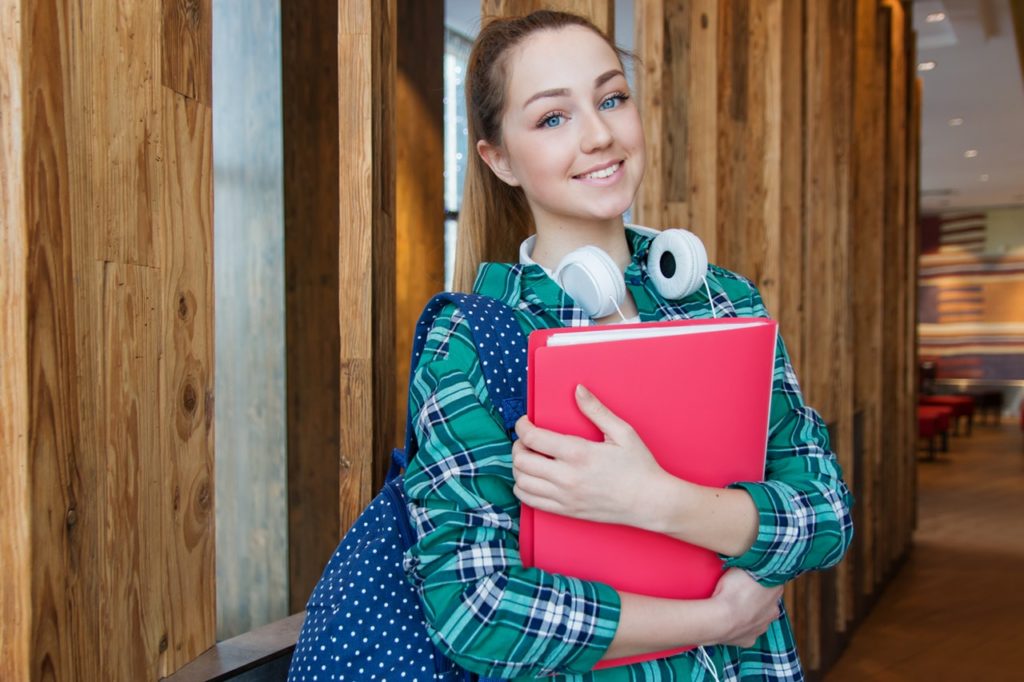 in the city, the one for which he is naturally best suited…Justice is doing one’s own work and not meddling with what is not one’s own (Book Four, The Republic).” Plato says: Do your job!

The constant mantra of the New England Patriots, coaches and players alike, is their simple formula for success: DO YOUR JOB! They’re fanatical about it, obsessed with every single player, on every single play, in practice or on game day, doing one thing well – his own job. That kind of ownership, focus and accountability makes for a great team. Bill Belichick says: Do your job!

One of the biggest aggravations in the workplace is people not doing their own jobs, as well as meddling in other people’s work. Both are violations of justice and injustice and instigators of unhappiness. One company I work with insists on each employee “staying in your own lane.” Makes sense.

So our fourth key to happiness at work is to consistently, competently, and conscientiously do your job. Drive well in your own lane. That will not only increase your happiness, but others as well. Happiness says: Do your job!